“Teilhard was one of the first scientists to realize that the human and the universe are inseparable. The only universe we know about is a universe that brought forth the human.”

and the progressive thinking of Teilhard de Chardin

“It is our duty as men and women to proceed as though the limits of our abilities do not exist.”

“In the final analysis, the questions of why bad things happen to good people transmutes itself into some very different questions, no longer asking why something happened, but asking how we will respond, what we intend to do now that it happened.”

The most satisfying thing in life is to have been able to give a large part of one’s self to others. 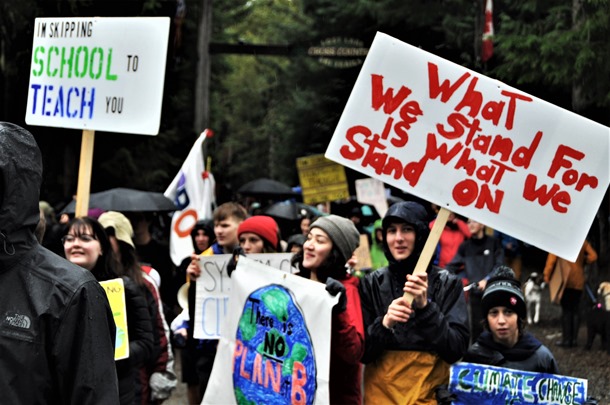 “Love alone is capable of uniting living beings in such a way as to complete and fulfill them, for it alone takes them and joins them by what is deepest in themselves.”

Someday, after mastering the winds, the waves, the tides and gravity, we shall harness for God the energies of love, and then, for a second time in the history of the world, humanity will have discovered fire. 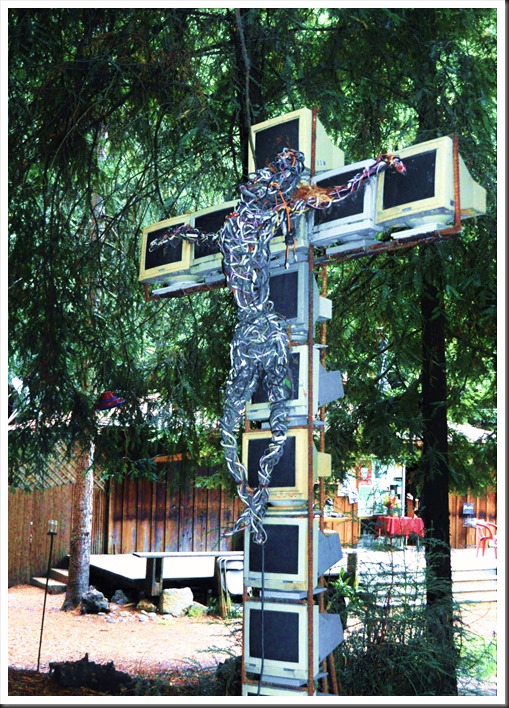 My God, My God. Why have you forsaken me?