Premiers in 3 of Canada’s provinces recently announced their support for nuclear energy. More details about this another time. Suffice to say I’m very concerned about the possible growth of nuclear power as a supposed means to combat climate change.

My practical experience as a long time innovator with renewables and energy efficiency illustrate these are much safer and more cost effective methods towards the carbon shift the world requires. Solar and wind power are growing at exponential rates while nuclear power is shrinking.

It’s a new dawn. Let’s keep it that way.

The climate emergency is of concern to people everywhere and we must never forget how world problems are interconnected. Nuclear energy has a serious link to the proliferation of nuclear weapons themselves. I’ll focus here and now on the hope and work of disarmament.

Peace activist Rev. John Dear recently pointed out that United States nuclear weapons spending has increased over the past few years. Congress has approved (or is in process of approving) numerous so-called  ‘upgrades”that could cost upwards of  1 Trillion dollars.

My biggest wonder is how nuclear weapons can get any better at vaporizing people? 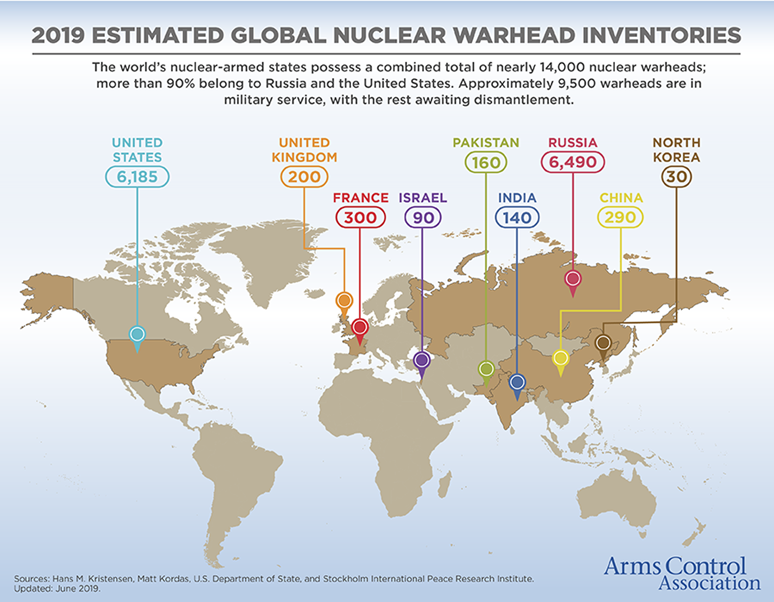 Two years ago at a symposium for integral disarmament Pope Francis said this:

“Indeed, the escalation of the arms race continues unabated; and the price of modernizing and developing weaponry, not only nuclear weapons, represents a considerable expense for nations. As a result, the real priorities facing our human family, such as the fight against poverty; the promotion of peace; the undertaking of educational, ecological, and health care projects; and the development of human rights, are relegated to second place.”

This echoes Dwight D. Eisenhower only months after he was elected president of the U.S. in 1953:

“Every gun that is made, every warship launched, every rocket fired signifies, in the final sense, a theft from those who hunger and are not fed, those who are cold and are not clothed.”

Rodin Sculpture at Stanford University  May 27, 2010

Or, as Albert Einstein said in 1945 only months after the annihilation of hundreds of thousands of people in Nagasaki and Hiroshima:

“The splitting of the atom has changed everything, save our mode of thinking, and thus we drift toward unparalleled catastrophe.” 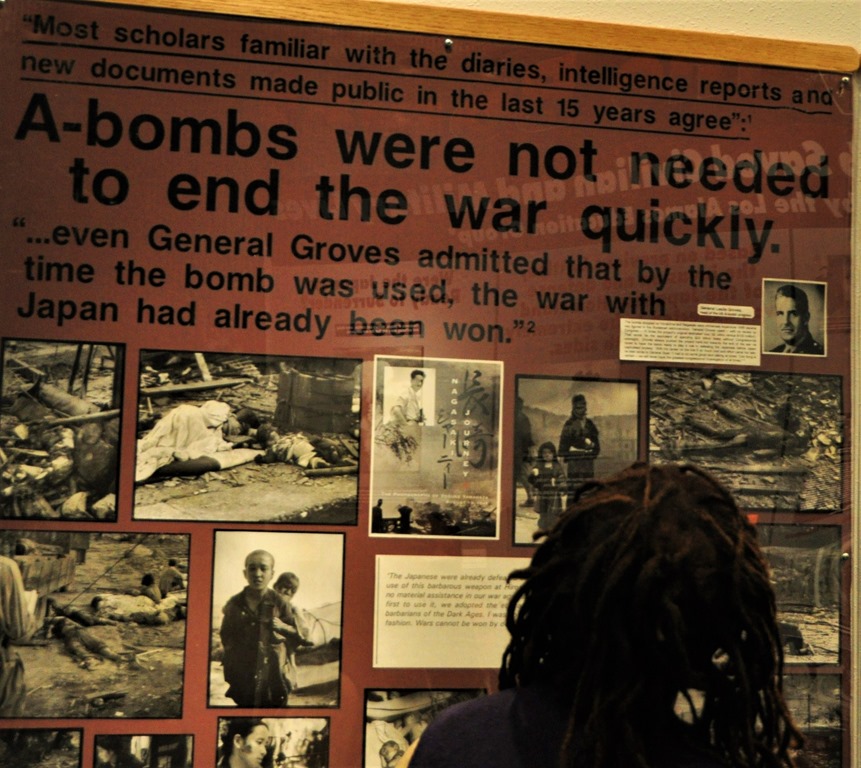 For our generation of history to believe any war is just, let alone a nuclear war, is sort of like believing in slavery – it’s absurd.

What is happening to our common sense of humanity? 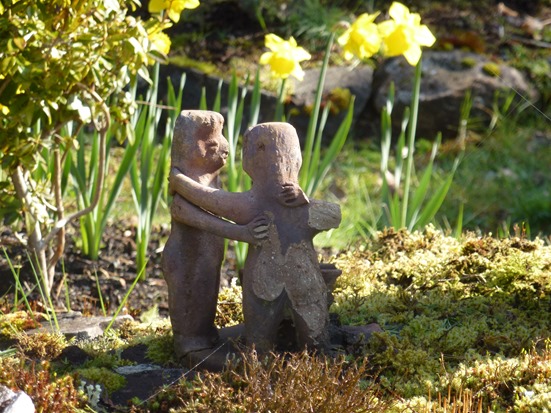 Time is almost past the due date. We need to re-assess, or rather, re-access our basic core human values – together and as individuals. What’s at stake is our common survival and metamorphosis.

This begins in my heart, my mind, my own flesh and blood. John Dear says a key to change is nonviolence and this requires three simultaneous attributes: 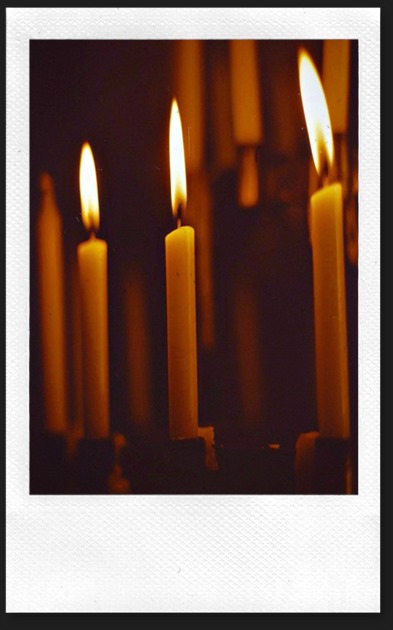 First, you have to be nonviolent to yourself. We have to stop cooperating with our own inner processes of violence, beating ourselves up, fueling our anger, our rage, hatred and resentment.

Second, we have to practice meticulous, interpersonal nonviolence towards everybody in our lives, everybody in the world, and all the creatures and Mother Earth.

Third, you have to be involved in the struggle for justice, disarmament and creation.

During the First Gulf War after a few months of the fighting by late 1990 I entered into a heated argument about it with my sister. 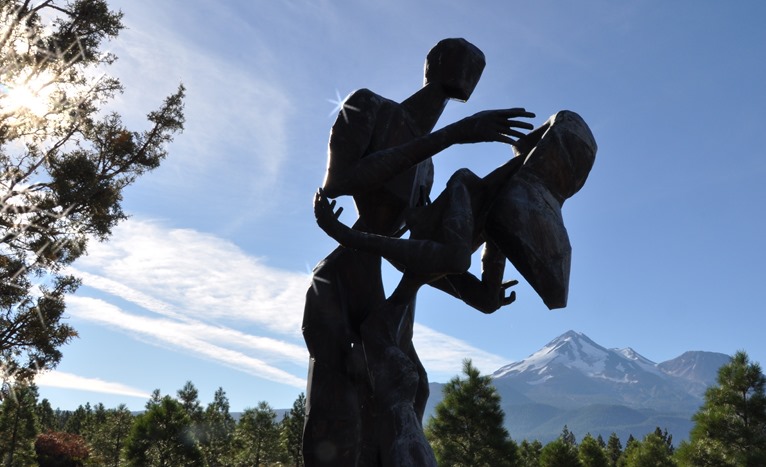 Afterwards I was in despair. Especially because of my own poor example of anger and  violence.

I wrote this poem.  The George I refer to in it is George W.  It was a good decade before 9-11

And children are maimed

To reality one day

Will it take nukes

As for Saddam to deny

Those that live by the weapon

Die by that sword

Who afford no accord.

Third man Mahatma does well to our minds

Eye for an eye 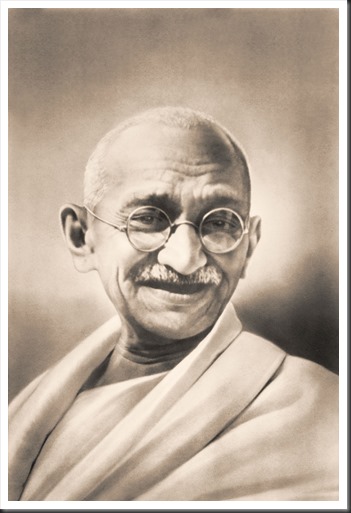 I’ll close with a couple paragraphs written by Tom Boswell from the National Catholic Reporter:

In John Dears new book They Will Inherit the Earth he describes the struggle of the indigenous community of the Santa Clara Pueblo in New Mexico, whose home just below the mountain of Los Alamos and the nuclear weapons national laboratories has become a lethal radioactive waste dump. 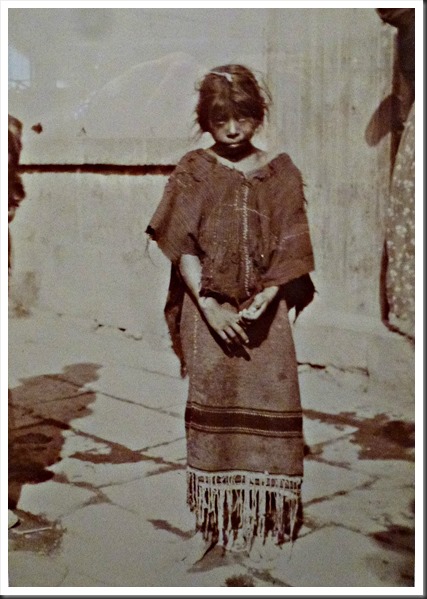 Young girl in Northern Mexico 1910, photo of a photo by C. Waite

The labs upon the mountain make up “the second richest county in the U.S., with one of the highest per capita rates of Ph.D.’s and millionaires anywhere on earth,” Dear points out.

But down below is the second poorest county in the U.S. 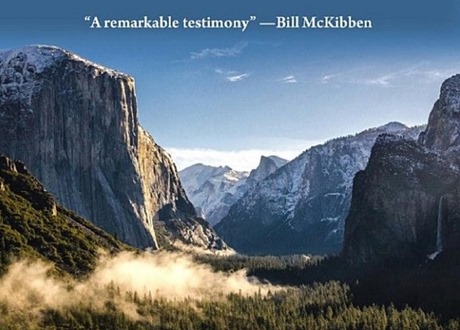 In his book Dear outlines a list of “rules for living in solidarity with Mother Earth.” The first speaks of our need to grieve and to be joyous.

“We need to take quiet time and sit in the beauty of creation in the presence of the Creator and grieve,” he writes in his book. “We grieve for our sisters and brothers, for the death and extinction of billions of creatures, and for Mother Earth herself. The more we take formal time to quietly grieve for suffering humanity and suffering creation, the more nonviolent and compassionate we become.”