A REFLECTION & INSIDE OUT: WEEKLY PHOTO CHALLENGES

The sun is the great luminary of life. It should serve as such in the building of any house.

What began as a focus on this masterful American Architect and inside Taliesin West, is now a broader reflection for the 2nd instalment of the Solar Sunday series. 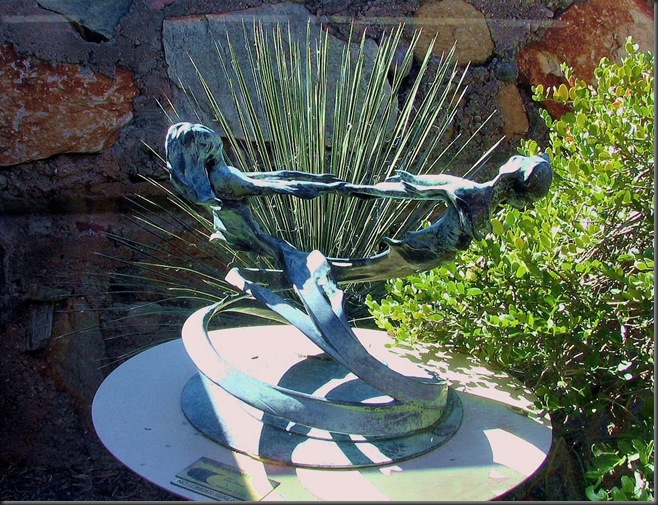 A great inspiration and influence for modern home design and architecture has been the Wright school of thought. Tragically, many key elements have been lost. Drive into any modern subdivision to witness a total disregard towards solar orientation.

Wright  wrote in 1954 that “the best way to light a house is God’s way – the natural way… Proper orientation of the house, then, is the first condition…  Surveyors do not seem to have learned that the south is the comforter of life, the south side of the house the living side.”

Here is a point of clarification – in the Southern hemisphere solar orientation is to the north, not the south. When I  facilitated solar cooking workshops in Oaxaca Mexico, I was surprised to learn this. Even below the Tropic of Cancer at noon in April, the sun was slightly north in the sky – I only happened to notice it when the reflector of the south facing solar oven began shading the glass, because the sun was slightly to the north. So much for my solar expertise.  I digress…

Construction of Taliesin West near Phoenix Arizona started in 1937, at the close of the great depression. It became the winter headquarters for Frank Lloyd Wright and his architectural  fellowship. He and and his apprentices built it basically by hand over many years, using locally available materials. It’s unique passive features illustrate practical ecologic design.

In his book, The Natural House, Wright said that “organic architecture must come from the ground up into the light by gradual growth. It will itself be the ground of a better way of life; it is not only the beautifier of the building; it is, as a circumstance in itself, becoming the blessing of it’s occupants.”

We, as a society, are still reticent to embrace this common sense today.

Freedom is from within, Frank Lloyd Wright observed.

The large shallow pool pool was created not as a luxury, but for fire protection.

Taliesin West utilized indigenous desert rock and sand. Special re-useable formworks were created to hold in place the large boulders, hence the minimal use of concrete which was expensive and energy intensive.

American author and social thinker, Jeremy Rifkin, heads up a non profit organization called The Foundation for Economic Trends. He has been an advisor to the European Union, especially in terms of sustainability issues like green energy. He writes about  Frank Lloyd Wright and consciousness shift, in this excerpt from The Empathic Civilization;

In his book The Culture of Time and Space, historian Stephen Kern explores the changes in a temporal and spatial orientation that altered human perception between 1880 and the outbreak of World War 1 in 1914… The introduction of the new technologies of the 2nd industrial revolution – the telegraph, the telephone, cinema, automobile, and airplane to name a few – “established the material foundation for this new reorientation of consciousness…”

In architecture, the stuffy Victorian sensibility, with its walled off spaces tucked away from the outside world, gave way to the new architecture of openness and transparency…  Glass was used  to open up interiors and create the boundless space between inside and outside… The new architecture knocked down walls, opened up spaces to daylight, and even exposed internal structures.

100 years after this paradigm shift bout space and time, the big question Jeremy Rifkin now asks us this: “Can we reach biosphere consciousness and global empathy in time to avert planetary collapse?”

“The space within is the great reality of the building” Wright said, and this is true of the garden room. 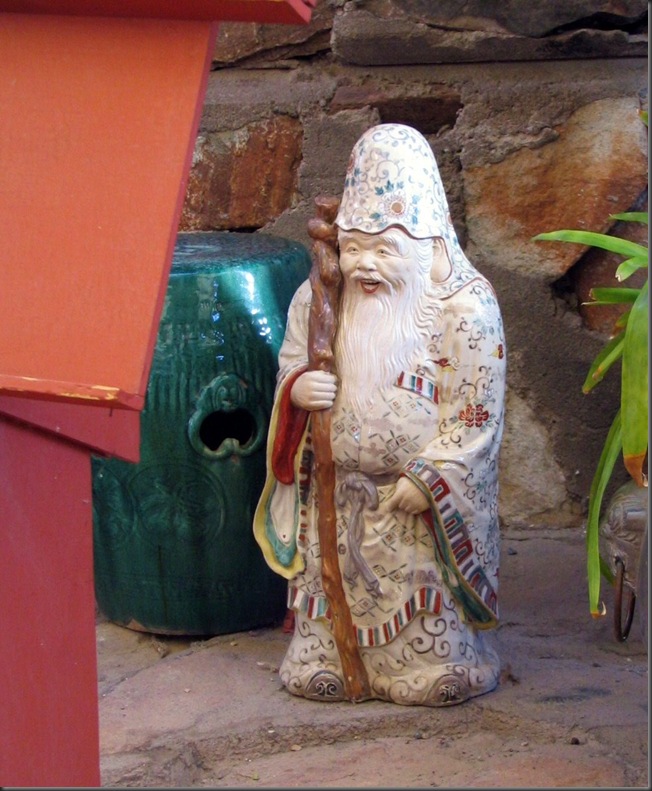 In Wrights book, The Natural House, he further reflects; “We have, now coming clear, an ideal the core of which must soon pervade the whole realm of creative (hu)man(ity), and one that I know now, dates back to Lao Tzu 500 B.C., and, later, to Jesus himself.” 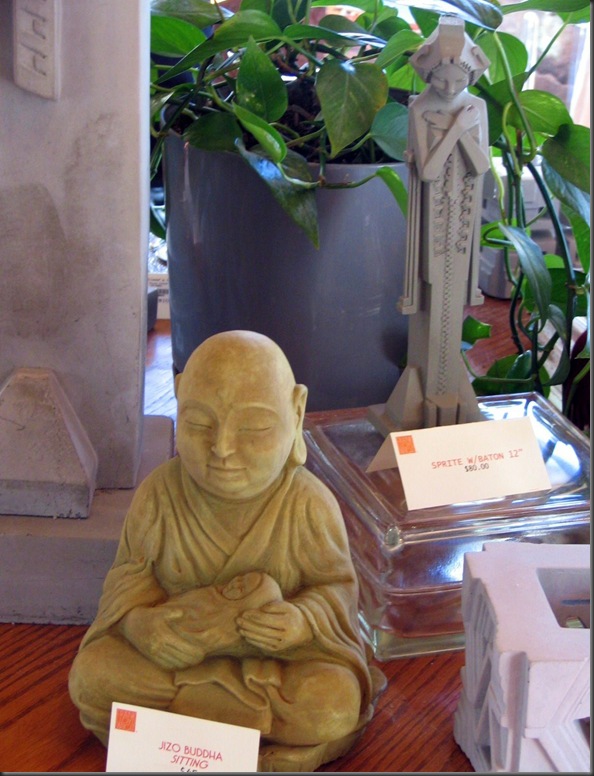 ~ IN THE NATURE OF MATERIALS: A PHILOSPHY by FLW  ~

Faith in the natural is the faith we now need to grow up on in this coming age of our culturally confused, backward 20th century. 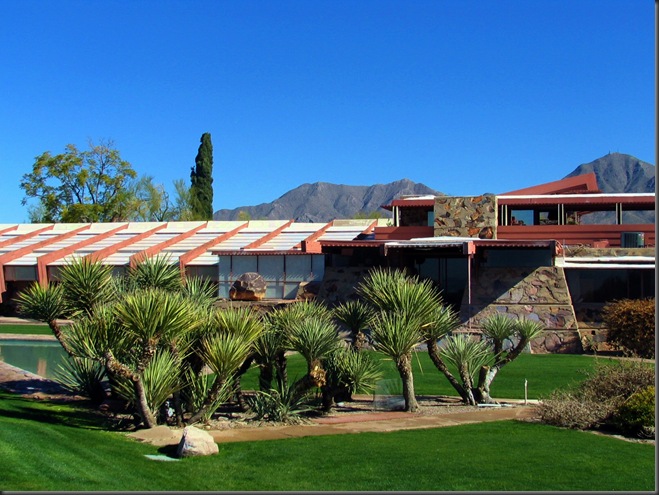 “The old academic order is bulging with its own important impotence. Society is cracking under the strain of a sterility education imposes far beyond capacity; exaggerated capitalism has left all this as academic heritage to its own youth. General cultural sterility. the cause of unrest of this uncreative moment that now stalls the world, might be saved and fructified by this ideal of an organic architecture, led from shallow troubled muddy water into deeper fresher pools into which youth may plunge to come out refreshed.”

Today, Taliesin west is the main campus of the Frank Lloyd Wright School of Architecture. The buildings rest on 500 acres of preserved Sonoran desert open space, on the outskirts of Phoenix, Arizona.

“The democratization of energy has profound implications for how we orchestrate the entirety of human life in the coming century… What I’m suggesting to you is that this could be a renaissance. We may be on the cusp of a future which could provide a tremendous leap forward for humanity.”  ~ Jeremy Rifkin ~

These pictures of Taliesin West were taken by Francis and myself, except as noted.